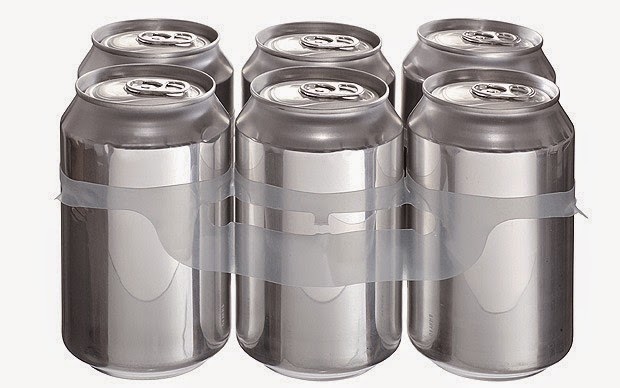 Time for another six pack.  Here are six modern day magic items, stats are given for use with the WaRP system.  Enjoy.

What appears to be a blank credit card made of a gray plastic with just the magnetic strip showing on its surface. Most wouldn't think anything of it this but a curious one will try it out. When put into an ATM and any four numbers entered as PIN code it will cause two hundred dollars to be dispersed. Now this only works once per day, any extra attempts come up with an error reading the card. Another benefit the user is usually unaware of is all surveillance of the transaction is blurred out. Rendering any attempt to ID them from security camera footage an impossibility.

What appears to be a simple non-digital wrist watch with a leather strap. There is an extra button on each side that are unusual and seem to serve no purpose. However when one presses both in at the same time while staring at the watch it will cause time to freeze in the area around them. This will last as long as the wearer is looking at the watch face, one look away and it breaks. So they have to use peripheral vision to move around. The more complicated the movement the harder it is to not break eye contact. Only works once per month. Trying to use this at any other time simply cause no effect what so ever.

A rather old and decorative table lamp. Made of a dark heavy wood with inlaid carvings of what appear to be educated wise men reading books. Even the cord is decades old and most would think it unsafe. When somebody turns on the lamp and lays a book in the light it visually translates the text into the primary language of the reader. There seems to be no limit on how long you can keep it on nor how many time it can be used.

A small hand held mirror, about the size of those that come in compact make up kits. Kept in a felt lined leather pouch and the back of the mirror seems to be covered in the same felt material. If placed against a wall and the person holding it concentrates it allows them to see through the wall as if they were looking through a hole. There seems to be no limit on how long you can look through the mirror and can even slide it about on the wall moving the 'hole'.

These two pistols are known for being the reason why some people have survived incredible odds. Hurt, bleeding and facing the end they are suddenly able to wield these firearms better than ever before. They've been in the hands of everybody from staunch lawmen to criminals on the edge of society believing it's kill or be killed.

For every ten points of HP that are lost while the user had this pistol on them they gain a bonus die whenever firing.

Activated when the users own blood is smeared onto the gun. After that they gain a bonus die on all actions for as long as the blood is wet and the gun is in their possession.