Been silent for the last couple of weeks.

As you all may have noticed the blog has been quite for the last couple of weeks.  Basically the holidays came in and all of my free time got consumed.  First by my real world job where they had us on overtime up until our Christmas break trying to get out a much as possible.  Then I stepped away from the computer and spent a lot of time with my kids and all their new toys.  After the New Year holiday I should be back to normal on here with Cyberpunk Sunday and a few more posts in between.  Goal is to due more 'gamer centric' type of things but we'll see.
Posted by PeterAmthor at 6:53 PM No comments: 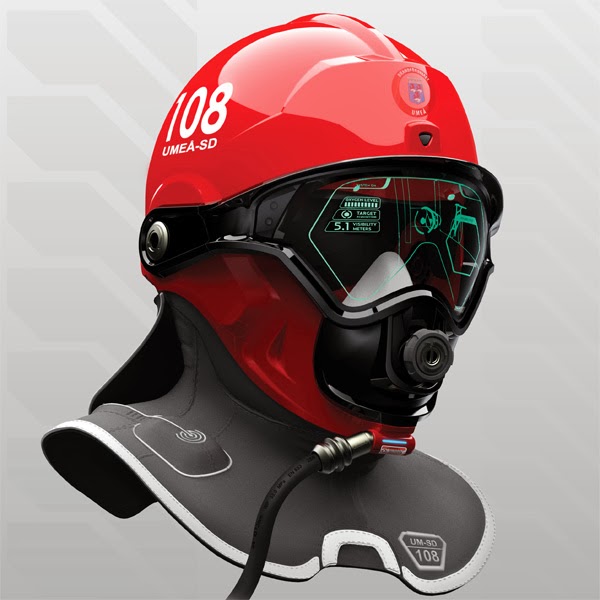 First up is an article that was sent to me and should have been in last weeks CS.  However my brain isn't in tip top shape so it slipped my mind.  Anyways here is a piece of tech in progress designed to be used by fireman.  It allows them to see through smoke along with a display giving them vital information.  Something they could really use.  Of course once this tech is up and running there are all sorts of other uses that it could be used for.  No idea how far along the path it is to being finished.

Next is a set of glasses (they look more like goggles right now if you ask me) for the medical field.  Allowing the wearer to see though the skin of their patient to give them a good view of their veins and arteries.  Wish they had these the last time I had a blood sample taken as they always seem to miss the first few tries.....

Glasses that see through skin.

Finally we'll end with a little bit of fashion.  How about a light up hoodie with multiple light combinations.  Yeah I wouldn't wear one but I can see why some would like it.

Hope to see you with another installment next week.

Posted by PeterAmthor at 3:24 PM No comments:

WaRP mods for Question of Faith

Been working on my own setting using the WaRP OGL from Atlas Games.  The setting is fantasy so I've had to make a few modifications to the WaRP system since it was originally designed for a modern conspiracy game (Over the Edge).  Below are the few changes I've made so far to the combat section.

First up is the Damage Factors.  Had to spread them out a bit to give a bit of variety to melee weapons.

After that I had to modify the armor rules for pretty much the same reason.

And then finally shields.  Had to come up with something since rules for them don't exist in the WaRP SRD at all.


Shields are a special case in armor since they don't reduce damage but instead have a chance in preventing it. They also come in two sizes; small and large.


VS Missile combat. Shields add defense dice as 'cover'. Small providing 1 die and large providing 2 die. This is if the defender states they are using them for cover.

Anybody familiar with WaRP have any opinions on these.  Haven't had a chance to playtest any of it yet since it's been rather busy leading into the holidays and I've overtime at work mot of the time.  Lets hear your opinions.

Posted by PeterAmthor at 10:46 AM No comments:

Labels: gaming, my setting, my stuff, Question of Faith 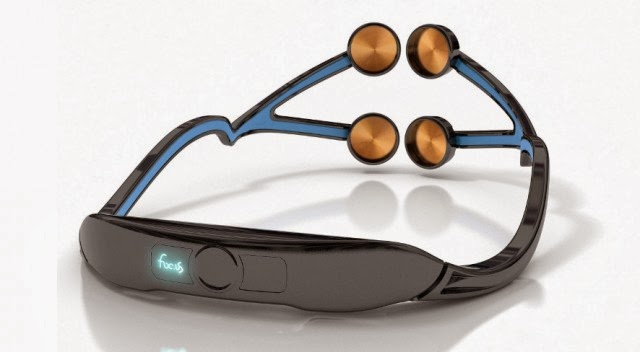 You have to read this one to believe it.  A supposedly FDA approved product that allows you to overclock your brain.  Yeah you'll be sending some very low jolts of electricity across your grey matter with this thing.  First I'm a bit skeptical that it actually has benefits... but I'm like that about a lot of things.  Second, well lets hope you don't get a defective one and cause something a bit more permanent than a light jolt.

Using the Foc.us to ramp up your brain.

Ah Bitcoin.  This one is from a couple weeks back but still very impressive. During a Senate hearing over the virtual currency that was surprisingly positive the value of rose up through the rood.  Hitting around $700 a Bitcoin.

Now this... this is government cyberpunk conspiracy to a very interesting level.  Russia claims they have found hacking devices and spammers hidden in basic household items manufactured in China.  I guess that's one way of listening in without a multibillion NSA set up.


That is this weeks Cyberpunk Sunday.  Hopefully I'll have another one up next week.

Posted by PeterAmthor at 1:46 PM No comments: