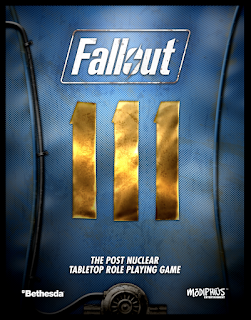 Well in the Tuesday group I play in things are shaking up a bit. We were alternating every other week with games, one week was Alien and the next was ADnD 2nd ed. However my friend running DnD is burning out a bit from running games so much (he runs games at his shop three days a week already and gets paid for those) that he is stepping back to player mode for a bit.

So tonight we made up characters for the Fallout 3 RPG from Modiphius. Now I know next to nothing about Fallout except that we carry it at the shop I work at. So it was a learning experience on some of the very basic details of the setting. In the end we have a Survivor, a Ghoul and I made up a Mister Handy Robot of the military type (our other player wasn't able to make it tonight). Have to say the character generation process was pretty simple and fun. The little 'thumbs up' guy was all through the process.

Hopefully next week we'll get the game rolling and see just how well the system works. I'll put up an initial after action post on that. If you're interested in the Fallout RPG you can pick it up on DrivethruRPG or Amazon pretty easily.

Also the Alien campaign had reached in end a couple weeks ago. But since we like the system and setting we decided to start on a new one with all of us playing Colonial Marines. So it's time for a bug hunt. 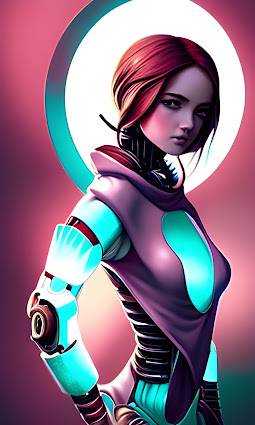