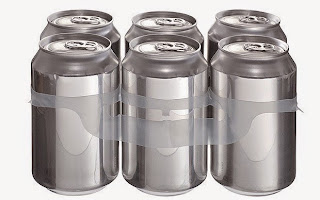 Six spells for Modern Day Urban Mages. Living in the big city doesn't mean a mage can't thrive. Here are six spells specifically tailored for those who live in the concrete jungle.

If you like what you see here on the blog maybe hit the 'support this blog' button up top and think about supporting it.