Last time I talked a bit about gatekeeping and how it can be a misused term depending on the scale you are talking about.  In an attempt to broaden up terminology and push back against how people misuse terms to get their way I'm working on a better standard of framing some discussions.  This time I'm going to bring up something I call Security.

Security is basically feeling safe in the hobby and keeping those who make you feel unsafe away from you as much as possible.

First I will start with the base level, the individual table. If you are the person either running or hosting a game you have near complete control over this. When somebody shows up or begins to take actions making you feel uncomfortable or threatened you have the full right to stand up and ask them to leave. There should be no question on if they should get to stay or not, they can move along and find another group. A conflict in this that can happen is when the host wants somebody to stay at a game you are running. Then it becomes a tougher issue, especially if they are unwilling to budge on the issue, in which case it may be time to find another place to run the game at.

Please note that this GM/Host issue can happen at cons. Especially ones that don't have clear cut rules on who can play in games being ran there and whether or not the GM can say 'no' to somebody who has shown up to play. If you are worried ask about policies covering this issue, at place with a pay to play gaming area there may not be much support about kicking people off a table once they have put their cash down. Forewarned is forearmed so always ask before volunteering to run games at a con.

As a player it can become difficult to keep your own security where you want it to be also. Especially if the threatening individual is a friend of the GM or host. But always try talking with them before, sometimes a bit of communication can help open their eyes to somebody that has become toxic to play. If there is no choice on that person being there then you may have to move to a different group for play. This isn't idea but it is an option.

There are those who will try to find a way around the Security of others. Either through claiming it is 'gatekeeping' and therefore bad. Maybe by gaslighting and trying to convince you that it's all in your head and they are no threat at all. Or by pulling others involved over to 'their side' and making it a conflict, even pushing them to gaslight or otherwise convince you that there is no reason for them to leave. One person doing this can ruin entire groups for certain people, including trying to influence other groups you may move too.

But keep pushing back for your own safety and be verbal about it. If you vanish off into silence then the abuser gets the satisfaction of 'winning' while cutting down your circle of trust even more.

Next time I bring this up I'll move onto the larger situations like conventions and online social circles where Security gets harder and harder to manage.
Posted by PeterAmthor at 3:00 PM 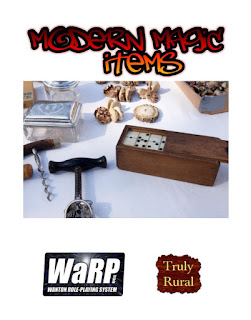 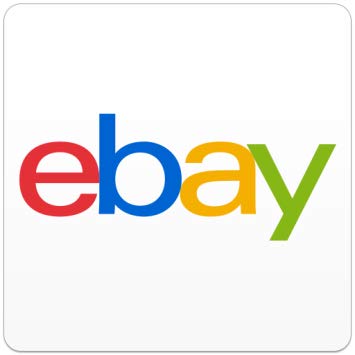