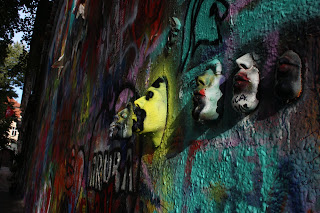 Tucked away in the decaying suburbia maze of the city is a strange bizarre artifact that has become known as the Talking Wall. Nobody knows who built it or when. Although the earliest anyone can find reference to the place is the 1970's in the journal of a deceased necromancer. Most deny it's existence until they actually come across it themselves.

The wall itself has stayed in pretty much the same condition as far as anyone can remember. Some have attempted to destroy or even chisel off a face but to no avail. It seems to be impervious. What it does scares some among the occult circles.

To use the wall one must be able to control magic of some sort. Even if just a little bit. They have to kneel down and kiss one of the faces and push two shots into it from their Psychic Pool. After which they press their ears up against the lips and the face will whisper to them. What they say is completely random. A person may only do this once every three months, anymore than that and there is no result. 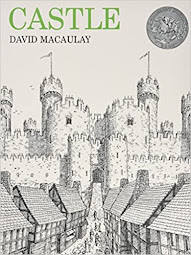